You are here: Home / Auto / GM Military Discount on New Cars – Save Big on Your Next New Car! 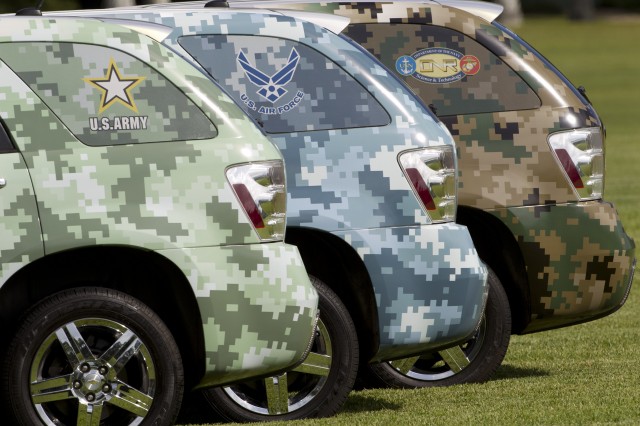 Additionally, the military deal can be combined with other incentives such as bonus cash, consumer cash, GM Card, and trade-in allowance.

This discount is offered to active and reserve military, retirees, their spouses, and anyone who has left the service less than 1 year ago. At times, GM has also offered the military discount to all veterans, regardless of when they served. Be sure to check with their site for the current offer.

Big thanks to a GM general manager who said, “We hope this simplified and enhanced discount will show our appreciation for their service.”