You are here: Home / Military Discounts / Free Tickets for Military Members and Their Families! 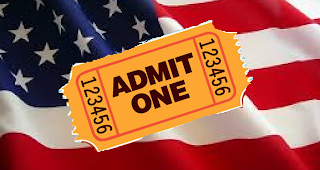 Free Admission to Legoland in Florida